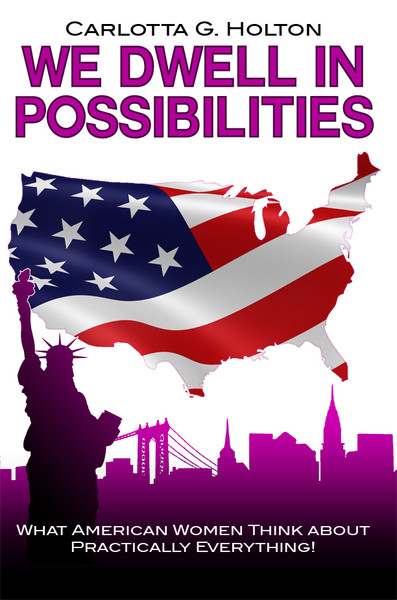 We Own the Night - eBook