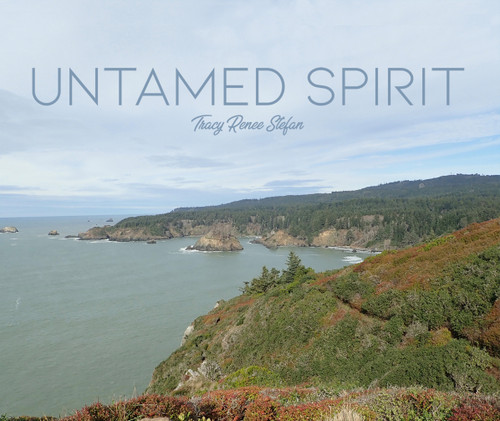 Groaning for the Children of God