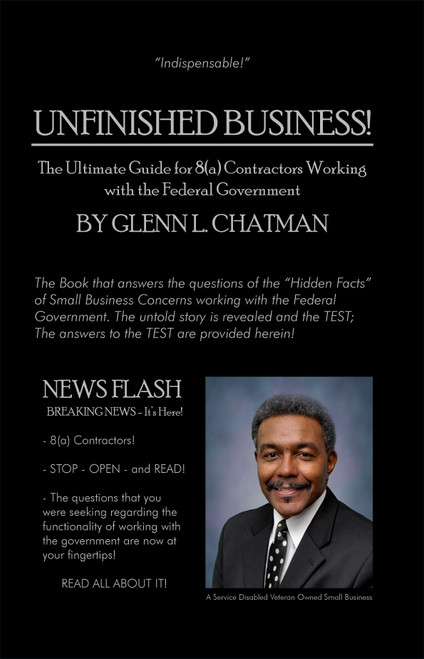 My Husband Was Hiding Something: A Wife's True Story - eBook