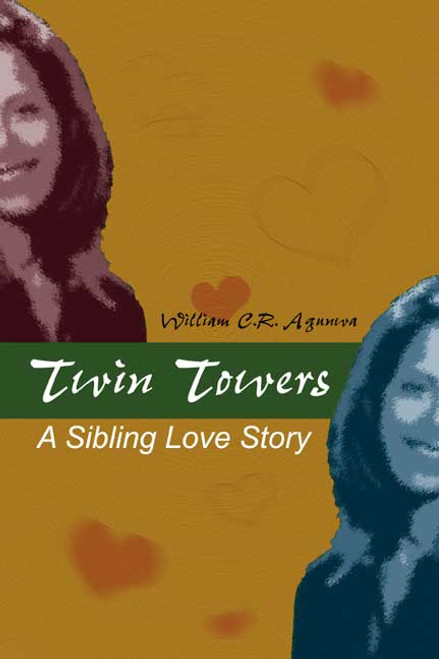 by William C.R. Agunwa Dr. Andrew Wellington, a successful orthopedic surgeon, is caught in bed with another woman by Sarah Hopkins, his long-term lover. After the incident, Sarah swears vengeance on Andrew and seeks to destroy his career. While suspended from practicing medicine and being investigated for improper conduct and medical negligence, Andrew journeys to New York City for a speaking engagement. There he meets Alison, who looks strikingly similar to his former girlfriend, Sarah. They quickly fall in love and get married, unbeknownst to either that Andrew dated Sarah, Alisons twin sister, while living in the UK. Told from several viewpoints, William C.R. Agunwas Twin Towers: A Sibling Love Story denotes the hardcore meaning of love, betrayal, and perhaps the most dangerous sibling rivalry. ABOUT THE AUTHOR An orthopedic surgeon consultant in the National Health Service in the UK, William C.R. Agunwa was schooled through a scholarship to the University of Glasgow Medical School in Great Britain. He graduated with class prize in clinical surgery. Dr. Agunwas other published books include Jobs for the Boys, A Shadowed Dawn, and No Prisoners Taken. (2007, paperback, 62 pages)
×