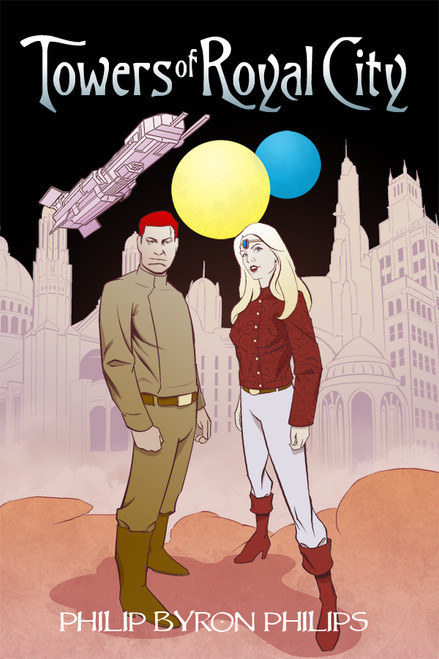 On Nersius, peace pervades every aspect of the native citizens lives. The planet has never known strife or socio-political hardship. In the Nersians, the earthlings encounter a people strikingly similar to themselves. Iron bonds of friendship and love soon form over the racial divide. But the earthlings come from a planet haunted by thousands of years of conflict and division. Can the tranquil planet of Nersius remain untainted by the bloody, violent history that the earthlings unwittingly carry with them? Or will the earthlings presence forever alter the harmony that has always characterized life on Nersius?

Philip Byron Philips has always been passionate about science fiction. He loves reading the works of Frank Herbert, Ursula Le Guin, and Isaac Asimov, and decided to make his own foray into the genre through Towers of Royal City. Philips has also studied creative writing and journalism, and written articles for both local and national presses. He holds an Associates Degree in Building Engineering and works in Pafos Municipality as a building technician.