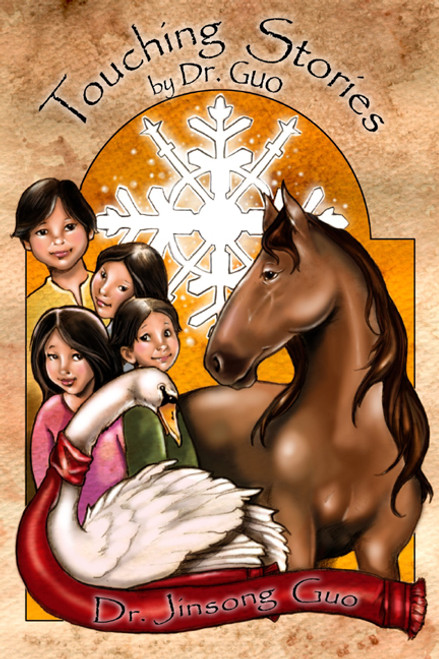 by Dr. Jinsong Guo Love, and the dedication and perseverance that are part of it, is as important as the air we breathe; it satisfies our emotional hunger and quenches our spiritual thirst. It is this love Dr. Jinsong Guo expresses in his collection of Touching Stories by Dr. Guo. In these simple allegories we see this love and friendship at work, as his characters show their dedication to each other through their actions, for it is only through actions that our feelings come to full expression. Simple in its expression, but ageless in its themes, Touching Stories by Dr. Guo will strike a sentimental chord in all who read it. ABOUT THE AUTHOR: A native of China, Dr. Jinsong Guo earned his Ph.D. degree from Columbia University in 1999. He currently works as a medicinal chemist for a pharmaceutical company. He has been a member of the American Chemical Society since 1996 and the Asian Cultural Center since 2003, where he writes and publishes as a specially invited reporter. Dr. Guo enjoys ballroom dancing, singing, playing tennis, and performing on stage. (2004, paperback, 40 pages)
×