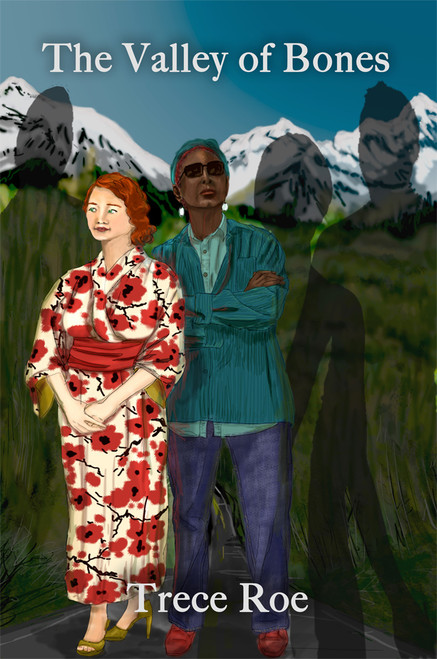 The Valley of Bones
by Trece Roe

A pulse-pounding thriller set on the shadowy hills of Los Angeles. A veteran detective must protect her new pigeona mysterious woman of stunning beauty involved in a scheme of illicit sex, extortion and murder who is on the run from her husband and his henchmen whose aim is to silence her. The stakes are high, but the rewards are even higher, as Trece Roe learns to love, trust and to give herself in a way she never knew before. Readers of The Valley of Bones will find themselves drawn precipitously to the novels harrowing conclusion, and they will be left at the finish asking for more.

Trece Roe has a Bachelors degree in social science from Pepperdine University in Malibu, California, and a Masters degree from Williams Lyons University in San Diego, California. For fourteen years she worked as a police officer in the Los Angeles Police Department.

After moving to Houston, Texas, Roe taught English as a second language for eleven years. She has painted professionally. Her work has shown in many galleries throughout the United States and Paris. She has also built houses, made furniture, and landscaped.

Now in her seventies, Roe devotes her time to family history and writing essays, poetry, and novels.