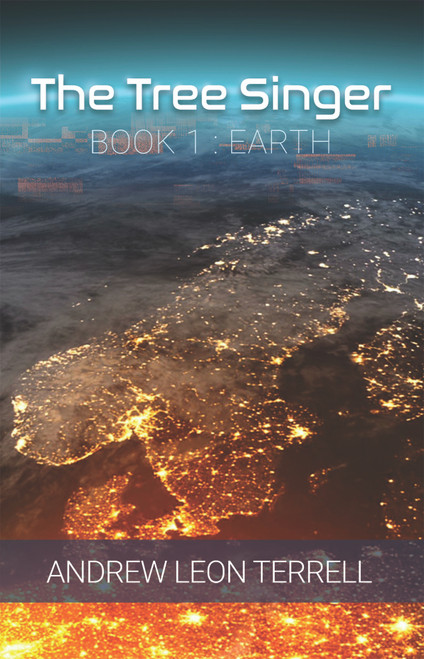 A Stranger Within (HC)