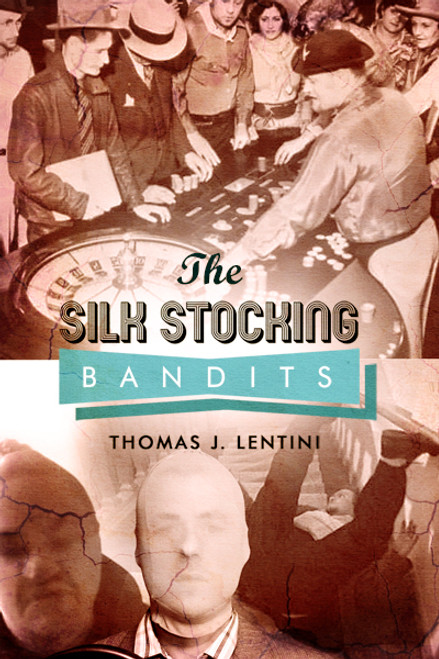 For decades, the story of Youngstown, Ohio, was a story of violence. Organized crime, murder and political corruption were forces in the lives of residents, and shaped the citys reputation to the larger world: Youngstown became Murdertown, USA. In vivid bursts of fiction and memoir, The Silk Stocking Bandits tracks the rise and fall of the mafia underworld as it weaves through the Mahoning Valley community and brushes up against the life of the author, Thomas J. Lentini, bringing the reader along from gambling heists to botched contract killings to Havana vacations, and from thrilling suspense to tragedy.