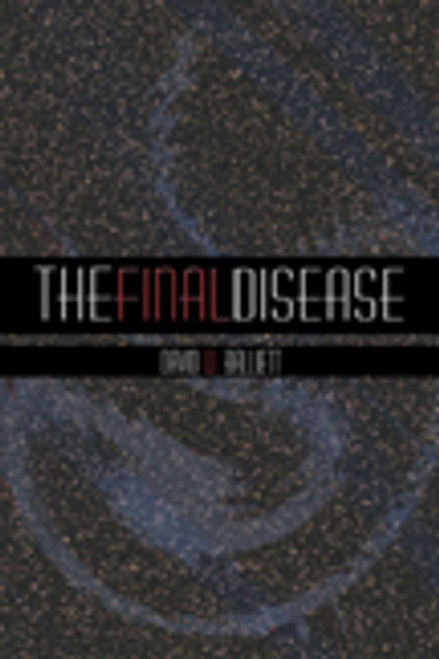 by David W. Balliett From its starting invocation of Prometheus, fans of classical verse will appreciate this collection of poetic epistles. The title, The Final Disease, is taken from Plutarchs Renaissance biographical work, Lives, wherein Pompey describes Spain under Roman general and statesman Quintus Sertorius thus: The final disease, as it were, in which the scattered evils of the civil wars now collected. In this idiom, poet David W. Balliett attacks a variety of subjects with flair and sophistication in The Final Disease. From myth-making and the redundancy of the term revisionist history to faith and the true written record of memory, Balliett weaves the deceptive marvels, fabulous moments, and engineered forgetfulness as well as the self-denial, courage, and grace that have led our civilization to its current state, both phobic and hopeful. ABOUT THE AUTHOR A native and lifelong resident of Ohio, David W. Balliett is currently employed as a safety coordinator for Carrols Corporation. He is a member of the Sons of the American Legion and enjoys chess, wood carving, and game-playing invention and theory. (2003, paperback, 64 pages)
×

Fallen Leaves: Our Life with Alzheimer's and Lewy Body Disease

The Fine Line Between Demonic Influence and Illness - eBook