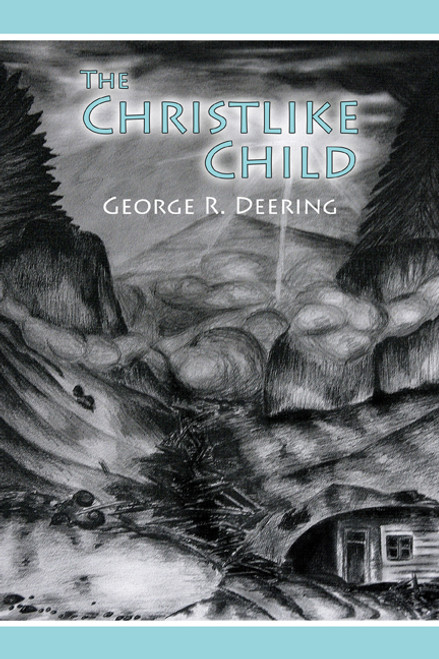 by George R. Deering In the middle of the twenty-first century, the world is slipping toward utter ruin and destruction. Amid the chaos is born a child of divine destiny. With a life marked by miraculous events, Mary Thrse Devine relies upon her faith, strength, and love to fulfill Gods call upon her life to serve as a type of savior for a sinful and doomed world. Throughout her life, Mary meets and befriends twelve women who will become an integral part of Gods salvation plan for the world during His coming judgment on mankinds sin. In the end, Marys commitment to her family, friends, and Gods plan for her life will determine the very fate of humanity. ABOUT THE AUTHOR A native of New York, George R. Deering attended St. John's University in Jamaica, New York before serving time in the US Navy. Since serving as the editor of his high school paper, George has used his love of writing to edit and craft articles for the Knights of Columbus, an organization he has been involved with since 1959. Today, he and his wife, Dolores, reside in Lackawaxen, Pennsylvania, and enjoy spending time with each other and their six grown children. (2008, paperback, 100 pages)
×