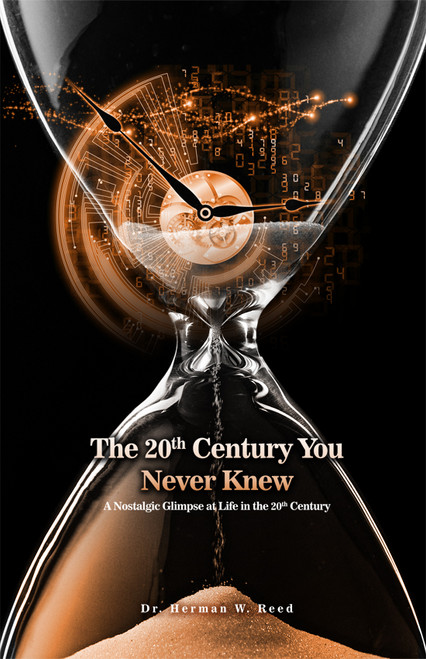 The Adventures in the Secret Valley

The Adventures of Bible Buddy

The Adventures of Little Bri Bear: How Come, Mum, How Come?

The Adventures of Edward Monkey and His Opa