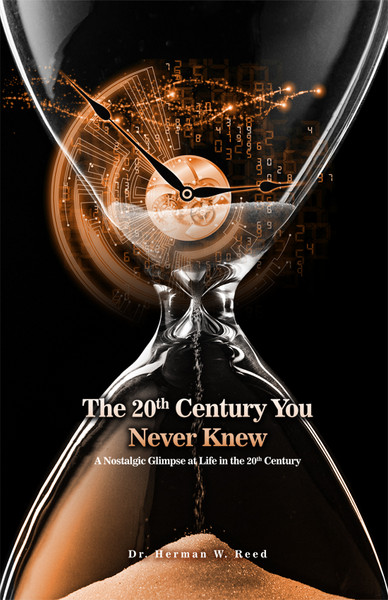 My Side: You Thought You Knew