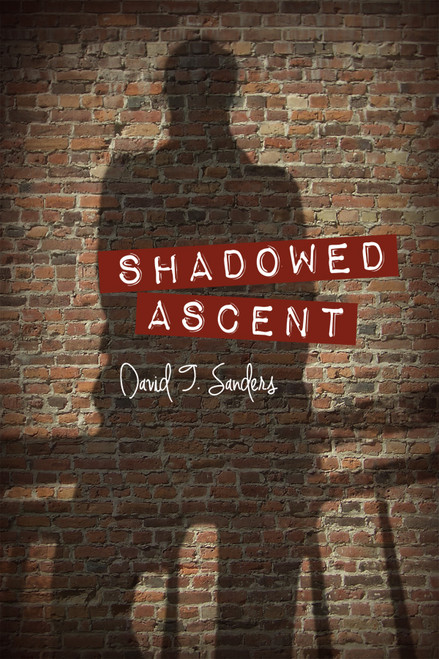 After being rescued from an encounter with death by a stranger, Paul Nelson is ready to embrace all that life as to offer. A New England boy by birth, Paul finds his calling and passion in the newly settled state of California. As he encounters a variety of people from different nationalities and backgrounds, Paul will make friends, experience loss, and ultimately search for his own American dream.

After serving in the United States Air Force, David T. Sanders received his bachelor and master degrees from Utah State University. He has worked for two major companies as a geologist, and has since worked as a consulting geologist. In his free time, Sanders enjoys writing.

Shared Moments With You

Shadows within the Mist