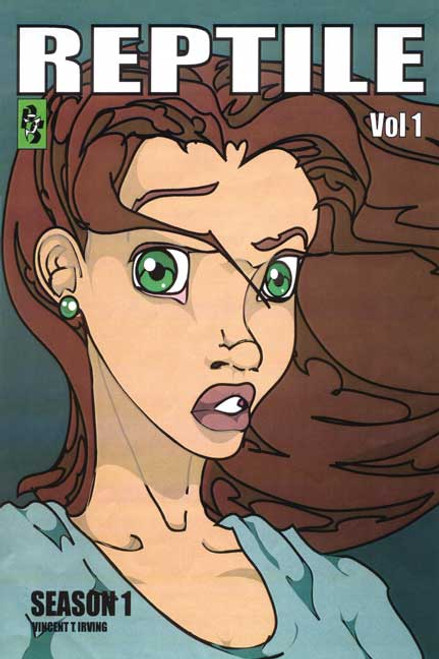 by Vincent T. Irving Many years ago in a faraway universe called Resolution, the King of a city called Pyrodean Star sends his son, Flame, along with a group of Daredevils, on a mission aboard the starship Hinroda to find life on other planets. They went through galaxies and past planets until they found Earth, the third planet from the sun, and sent a dome-shaped city into its ocean. They settled on Venus. As they were heading to their dome-shaped city, their pods split up entering Earths atmosphere. The others landed in the sea, but Flame kept going like a meteor until he reached the city, landing in a young girls garden. To her it looked like a burnt egg, so she decided to care for it, not knowing that the day it hatches would be the day her whole life would change. Join Vincent T. Irving on a beautifully drawn journey that spans the universe and beyond. ABOUT THE AUTHOR A native of Oakland, California, Vincent T. Irving is a student completing his B.A. at Silicon Valley College. He enjoys art, drawing, animation, and illustrating storyboards and cartoons. He was prompted to write Reptile: Season 1 Volume 1 by his dreams and his love for reptiles. This is his first published book. (2005, saddlewire, 20 pages)
×

Revelation in a Chair - eBook