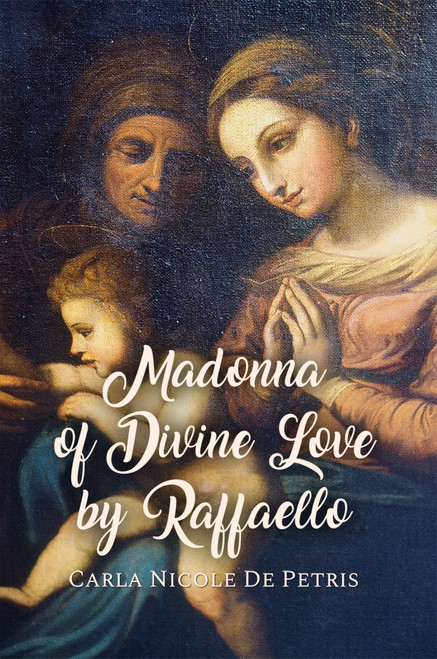 Spout the Dragon Becomes a Firefighter

The Last Book of Poems