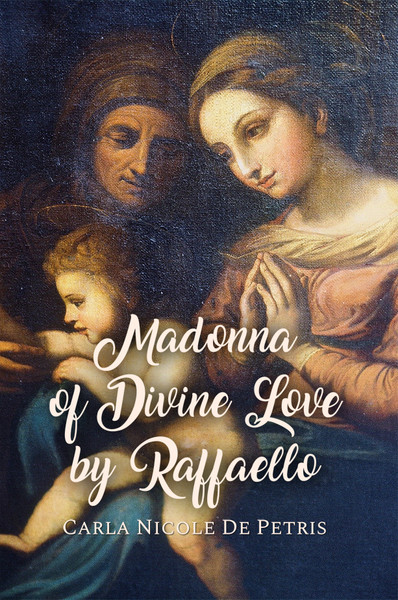 The Doofus and the Divine - eBook

Divine Will and Predestination - eBook