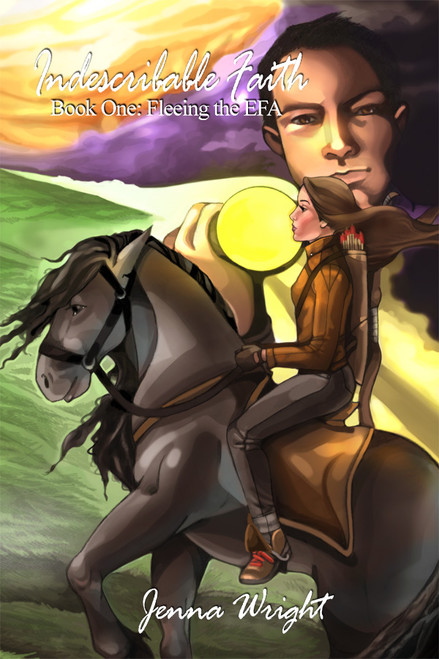 Faith Got Me Through - eBook