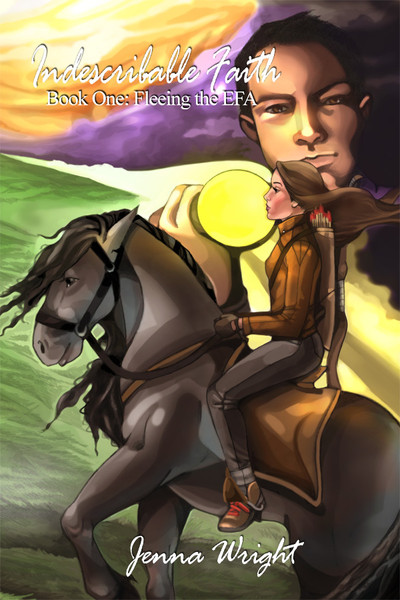 A Thread of Faith - eBook