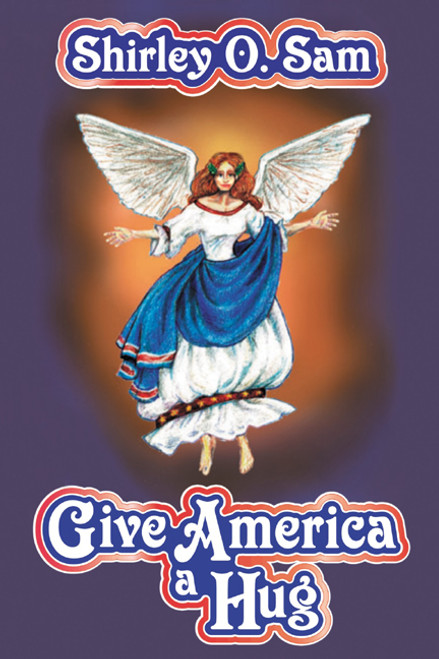 by Shirley O. Sam Shirley O. Sams inspiring words of poetry in her first collection, Give America A Hug, relate mainly to the tragic events of September 11, 2001. According to Sam, these poems 'represent a nation in times of crisis and despairin coming together to make a concentrated efforta showing of pride and defiancewe have overcome.' Evident in these poems are Sams personal ties to the September 11 tragedy, such as in the poem entitled "Four Stops Away", which relates the powerful story of Sams daughter, who worked in and was near the World Trade Center on September 11, 2001. Evocative, emotional and personal yet worldly, Give America a Hug is Shirley O. Sams deeply felt tribute to a country which has been bloodied but remains unbowed. ABOUT THE AUTHOR A native of Trinidad and Tobago, Shirley O. Sam has lived in the United States for over thirty-three years, the past eleven years in Florida. Shirley earned her bachelors degree in professional services and has previously worked as a teacher and counselor in New York. She currently works as a nursing assistant/unit secretary. When not writing, Sam spends her time gardening, sewing, and counseling. Her familial ties to New York and the September 11 tragedy prompted Sam to write the poignant poems found in this book. (2004, paperback, 64 pages)
×

God Is Love! I Don't Think So!

Glance Back, Look Ahead: Seize the Moment