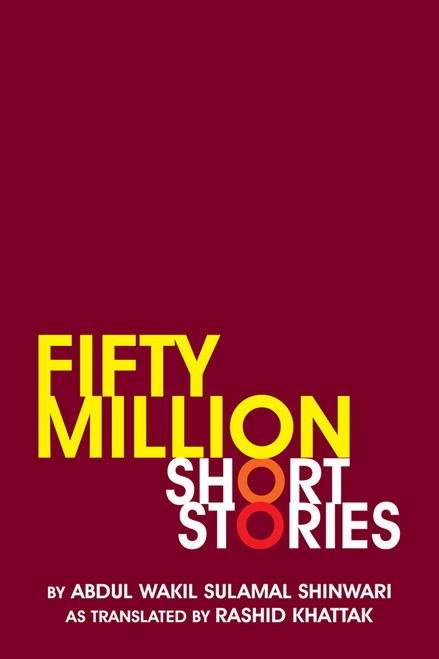 A native of Afghanistan, Shinwaris homeland serves as the subject for this collection of short stories. Though he no longer resides there, his connection to his country of birth is evident in his writing, which focuses on the culture and afflictions of his people. Shinwari portrays the plight and ordeal of Afghans through these stories, revealing how both the men and women of Afghanistan suffer and how their basic human rights are violated by warlords, militants, and corrupt officials. Additionally, he demonstrates how the behaviors of individuals can be influenced by vice and the changes that occur in people during wars and battles. Written with the first-hand knowledge of Afghan culture, his stories can help readers understand the culture and psyche of Afghans. With Afghanistan as a focus point in global current events, Shinwari hopes that his collection will give readers a better idea of the true lives and struggles of his nations people. Furthermore, he intends for these stories to function as an introduction for students to the literature of the East, especially because this translation into English makes them accessible to a larger body of the global population.

Whether one intends to broaden his or her knowledge of Afghan culture or is simply interested in stories of conflict and morality, Fifty Million: Short Stories provides an accessible window into the lives of individuals in Shinwaris native country.

Abdul Wakil Sulamal Shinwari was born in the Haska Maina district of Nangarhar Province in 1963. He got his elementary and secondary education in Jalalabad. He was sent for higher education to the former Soviet Union, where he obtained his masters degree in military pedagogy. He returned to Afghanistan in 1987, working as an instructor in various military institutes of the Ministry of Defense, Afghanistan.

In 1994 he worked as a journalist with the Writers Union of Free Afghanistan in Peshawar. In 1995 he quit this job and went to the Slovak Republic, later moving to the United Kingdom.

Wakil Shinwari has written a number of academic, research, analytical, political, and literary essays, which have been published in various journals in and outside Afghanistan.

Shinwari is fluent in Russian and Slovak, as well as being well versed in the Dari language. His mother tongue is Pashto. He has to his credit two books of short stories in Pashto, Old Castle and Fifty Million. The twelve short stories in this book were also translated into Urdu by the same translator. Nowadays he is working on his novel and a collection of dramas. His newest book consists of short stories, all about the lives of Afghan women. It has been published in Pashto and also translated into English, Urdu, and Persian.