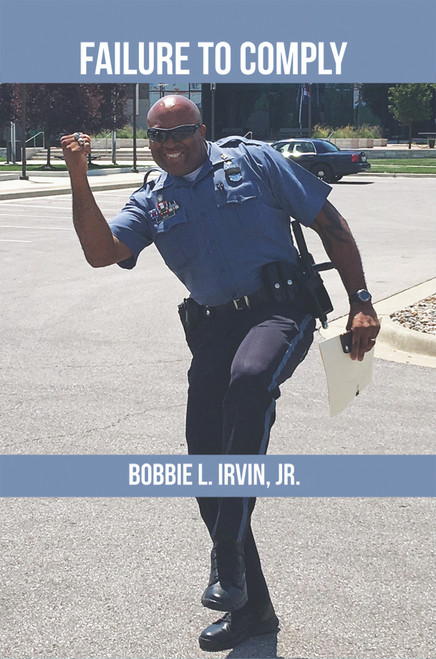 Jungle Animals Folk Tales: Children Folk Tales Based on Animals of the Jungle