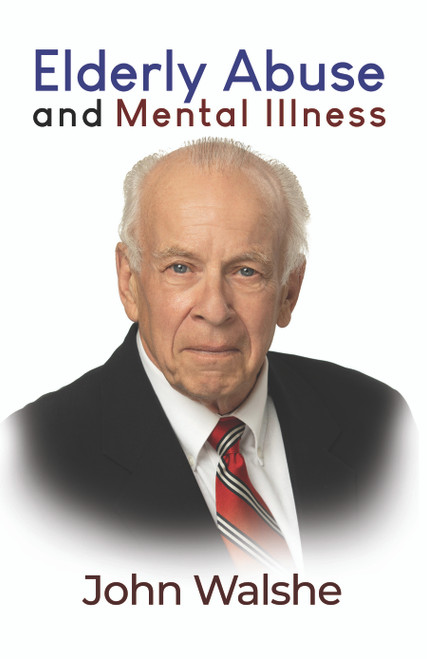 The Beginning of Her Story

A Stranger Within (HC)