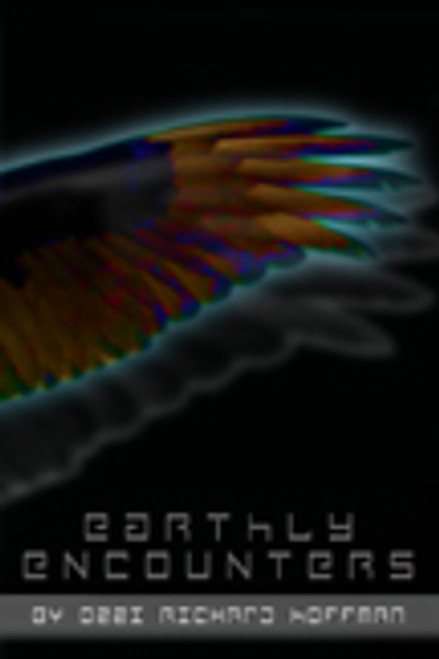 by Ozzi Richard Hoffman While driving from Lagos to Port Harcourt, Nigeria, Inspector MacMahon makes a gruesome discovery next to an overturned car on the side of the road. Long red locks that appear at first glance to be a wig are actually attached to a skillfully decapitated womans head. Her body is nowhere to be found, but her diary remains... By day, Magdalene Maggee Hyman was a Scottish-Cuban professor of sexology who taught English in the Democratic Republic of Congo, formerly Zaire. By night she was a winged she-pony who flew from village to village, lustily conquering dark, strong-willed men. Through Magees diary, Inspector MacMahon begins to uncover the mystery in her life and death. Strangely, the two are bonded by a shared love of lush Africas landscape and psyche, described here in a style as decadent and lulling as the rhythmic beating of African djembe drums. ABOUT THE AUTHOR: A lecturer in special languages, Ozzi Richard Hoffman, Ph.D., has previously published a colletion of poems, Hygienic Waters. Hoffman is a native of French Sudan (Mali), and frequently organizes church tours to hie homeland via Morocco. He enjoys writing, playing guitar, and golfing. Hoffman is a member of the African American Historical Society in San Francisco. (2004, paperback, 88 pages)
×

There Is a Secret Up There