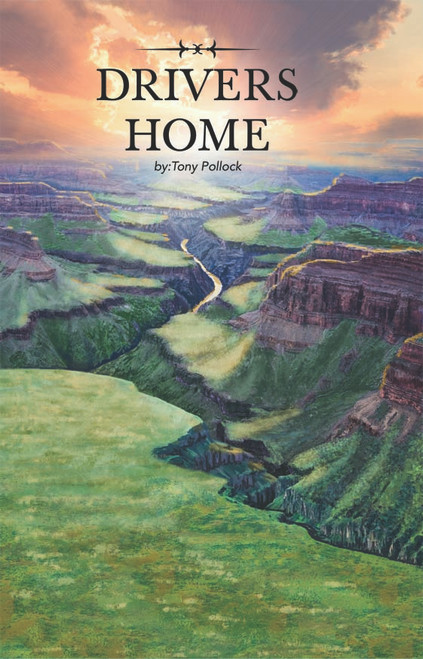 A Home for Chicky - eBook

Following Footsteps: Thank you Dad, for making me a hunter. - eBook