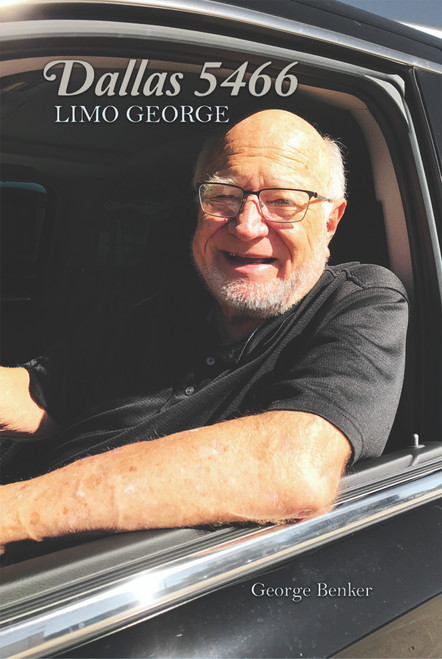 The Princess of the Eastern Forest

P Is for Penelope