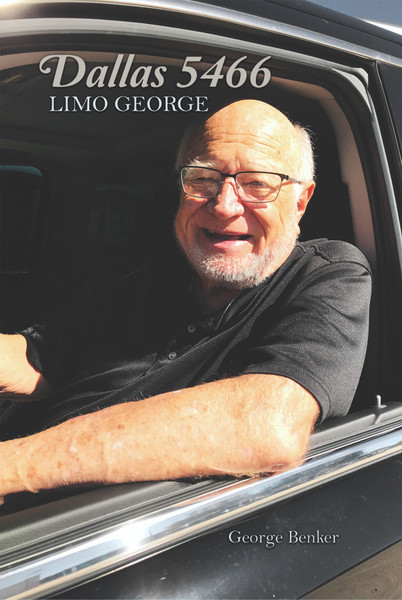 My Purpose Driven Life: The Best for the Last

The Book by Nobody for Everybody - eBook

Not Without My Pink Lip-Gloss: A Jenna Belle Story - eBook