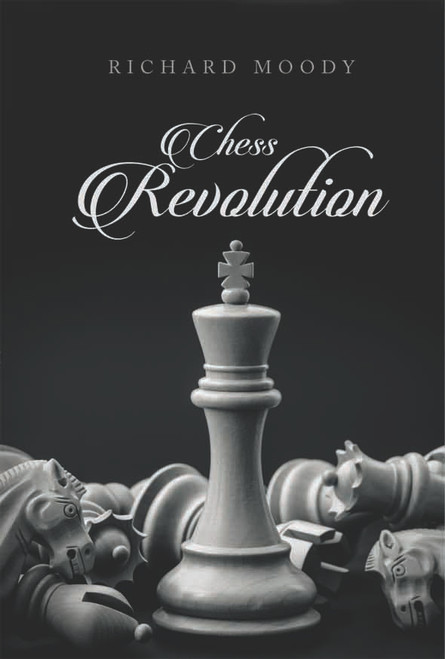 Blessed be the Pure in Heart

Blessed be the Pure in Heart - eBook