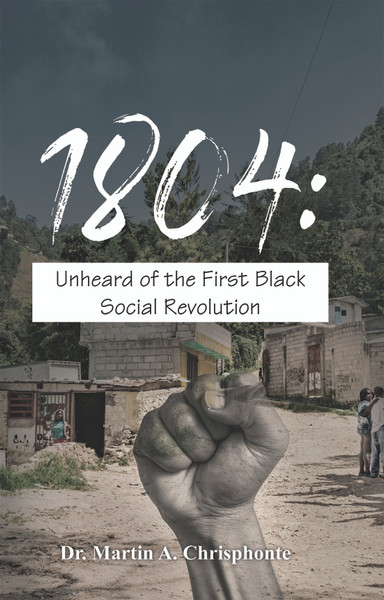 Mommy, I Am a Pacer

Why We Don't Need Church Any Longer