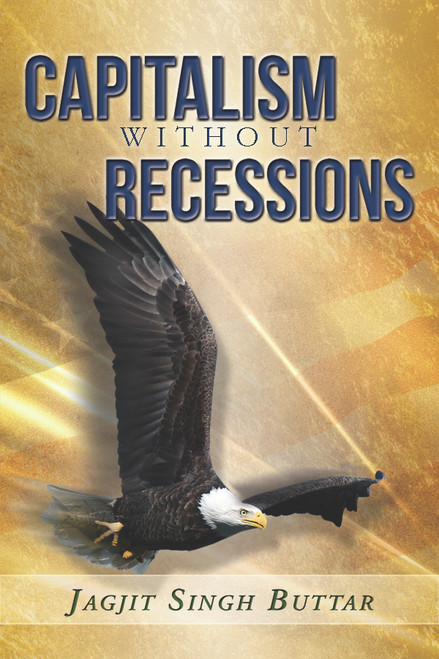 Finding a lasting solution to recession, that persistent bane of the US and world economy, is proving to be persistently elusive even in the hands of the most knowledgeable of financial and economic handlers.

The great recession of 2007-2009, the mind-boggling $15 trillion or so of US government debts accumulated through Republican and Democratic stewardship, confounded by massive corporate bailouts, staggering unemployment, economic contraction, and the shameful act of borrowing from China, a Communist powerhouse, suggest that Keynesian macroeconomics and its doctrine of fiscal expansionism and focus on monetary policies have run aground, even afoul, as sensible, effective weapons to contain this unwieldy monster.

Using deep, common sense insights into years of indifference from policymakers and people at the top of power ladder, Jagjit Singh Buttar in Capitalism without Recessions puts forward alternative policy and action courses that address what has been escaping the great minds of a few generations.

A native of Punjab India, Jagjit Singh Buttar received his first college degree from Panjab University before he moved to the United States. He completed another undergraduate degree at the University of Michigan before he pursued his MBA at Baylor University in Waco, Texas. He now lives in Arlington, Texas and spends his free time playing tennis and traveling.