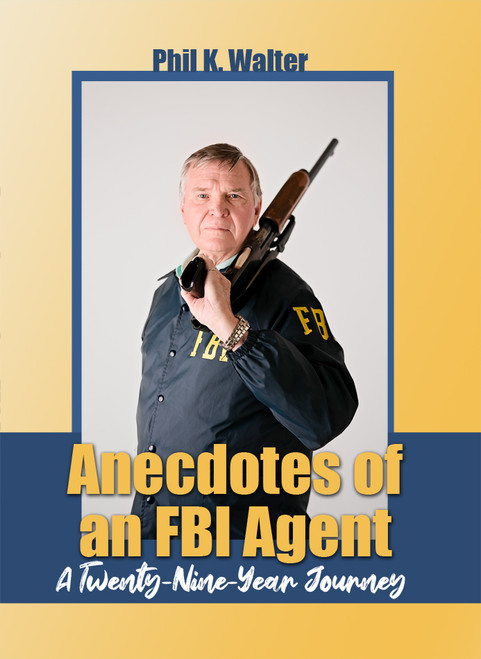 Anecdotes of an FBI Agent

The broad range of cases he worked were in St. Louis, MO; Los Angeles, CA; and Glenwood Springs, CO. These are his personal experiences expressed as anecdotes and as a reminder that FBI agents are still “the good guys.”

Phil K. Walter graduated from the University of Colorado School of Law with a Juris Doctor law degree. He is a licensed attorney in the State of Colorado, and has been admitted to the practice of law before the Colorado Supreme Court, the 10th U.S. Court of Appeals, and the U.S. Supreme Court. He was an FBI agent for twenty-nine years. After he made his bones, he was assigned “major case investigations” such as bank robberies; extortions; kidnappings, including the Symbionese Liberation Army kidnapping of Patti Hearst; espionage cases, including the Falcon and the Snowman; fugitive investigations, including the arrest of a Mafia hitman; and organized crime-drug task force cases.

Anecdotes of an FBI Agent: A Twenty-Nine Year Journey - eBook