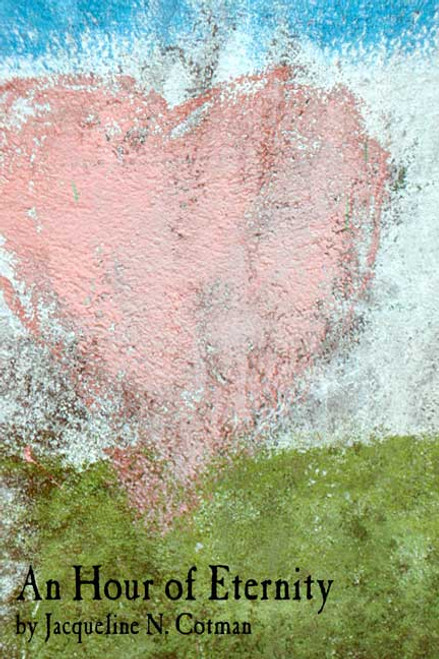 by Jacqueline N. Cotman When Jacqueline N. Cotman was asked to write a paper to support her mothers nomination to the Florida A & M Universitys sports hall of fame, she kept writing until that paper developed into a book. An Hour of Eternity chronicles the contributions of Altamease Gardner Nickson to both FAMU and college sports as an African-American female athlete. Sharing the recollections of many of those close to her during that time, this nostalgic work highlights her athletic accomplishments and discusses her years as a student member of the FAMC community. A brief history of Mrs. Nicksons life before the university rounds out a touching tribute to an extraordinary woman. ABOUT THE AUTHOR A native of Florida, Jacqueline N. Cotman has lived for the past twenty-six years in Saint Petersburg. Now self-employed, she previously worked as an educator in the Tampa and Tucson public schools. She is married to Henry and they have one child, Solol. Mrs. Cotman has been involved with many organizations and community groups, including the Afro-American Historical and Genealogical Society, Alpha Kappa Alpha Sorority, the NAACP, and the Junior League. (2008, paperback, 36 pages)
×