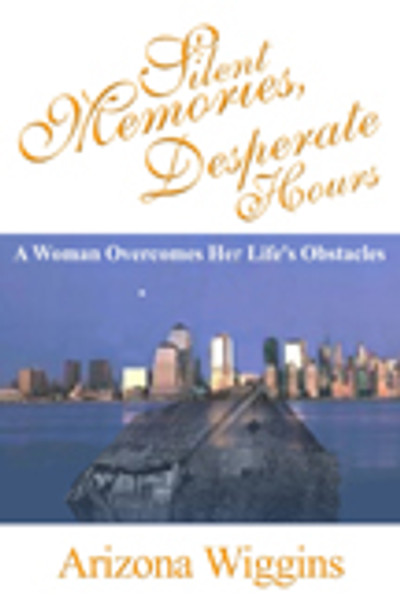 by Arizona Wiggins Born in a small town in Georgia, Arizona Wigginsknown as Zonawas the second of four sisters, two of whom died when they were young children. Eventually her mother died after a long illness and Zonas life descended into sheer hell. She was sent to live with various family members, including her father and stepmother, who used and abused her as a servant. She endured the conditions for as long as she could but finally get a break when she was allowed to attend a religious boarding school in Tennessee, thus escaping a life of deprivation and hardship. Candidly sharing her story with us in Silent Memories, Deperate Hours, Arizona Wiggins paints a colorful picture of the characters and experiences in her life, as she documents her traumatic childhood in Georgia, the dramatic turnaround her life takes during her adolescence in Tennessee, and he continuing adulthood in New York City. What began as a cathartic method of ridding herself of negativity and depressive behaviors has become a tale of a life of inspiration, as Zona imparts the lessons she has learned over the course of time. Most recently, Arizona Wiggins has been recognized in Americas Registry of Outstanding Professionals. Her biography can be found in the 2001-2002 edition of this prestigious listing. (2004, paperback, 216 pages)