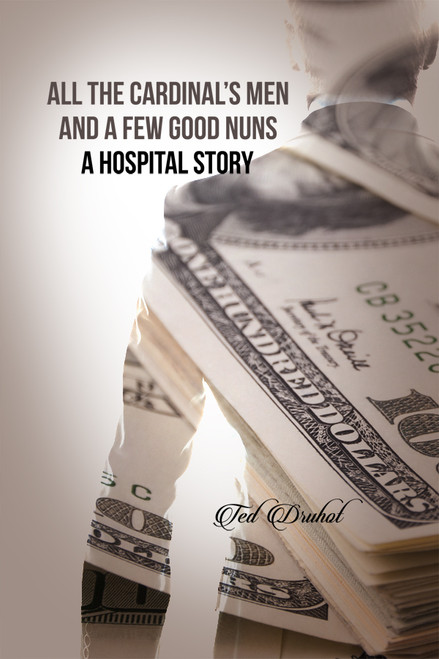 “This ambitious novel is an in-depth portal behind the scenes of the health care delivery system at the highest levels of administration. The drama builds as multiple players with varying agendas scheme and strategize…” – Glenda Harris of The Bluffton Sun

The Last Few Innings with My Dad - eBook