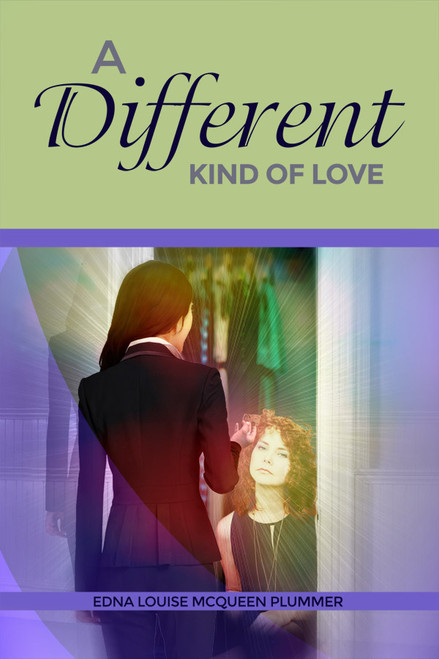 Margaret was a chic tall green-eyed beauty with curly red hair. She grew up in a large close-knit family. She was closest to her youngest sister, Betty-Jean. They were more than sisters. They were like best friends. Betty-Jean confided in her and kept no secrets. She’d tell Margaret her troubles and triumphs before she’d tell anyone.

Margaret lived in a small quiet town, Hollis Hill, which was a warm and peaceful place. She was a head buyer for McQueen’s, a large department store chain, and had impeccable taste and fashion sense. She met Sherry on a business trip to the big city. Margaret preferred the comfort of her small town. She stopped off at a small bar for a drink, where she met Sherry.   They hit it off right away. Sherry was a pretty brunette. She had a no-nonsense personality and a temper to match. She had a complicated history full of foster homes and sexual abuse, but Margaret fell head over heels.

Betty-Jean and Sherry didn’t like each other. They only tolerated each other because of Margaret. As Sherry and Margaret’s relationship deepened, Betty-Jean and Sherry’s dislike for each other grew deeper. Sherry had started receiving crank calls and roses, which became a nuisance. Sherry and Margaret met the handsome Storm Winters at a launch party. He was from Tennessee. He was a business tycoon and a jetsetter. He took an instant liking to Margaret as she did to him. Margaret didn’t warm up to people right away. However, he was different. They became good friends. After that, their lives would never be the same.

Edna Louise McQueen Plummer enjoys traveling, decorating, and listening to country music. When she’s not writing she enjoys doing volunteer work. She is the mother of two adult children, Jacqueline and Sydney. She lives happily with her husband, Willie, in Philadelphia, Pennsylvania.