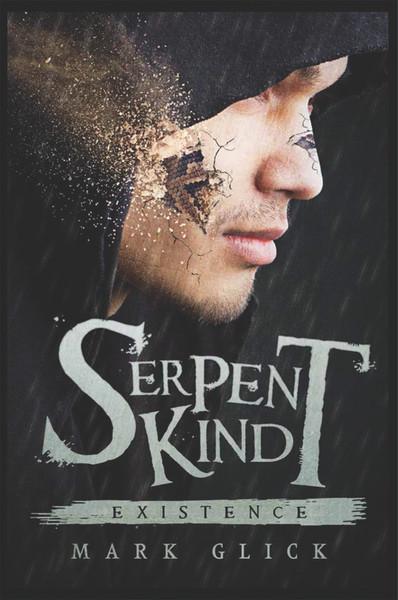 In religious teachings, it is said that the beginning of mankind was deceived by a serpent, causing man to sin. The serpent was then cursed by God to crawl on its belly. Some believe that the curse has been lifted and they are the demons that terrorize man in the end of days. Others believe that scientists evolved a species they couldn’t control. Either way, “serpentkind” is here and dominate the world.

Mark Glick has spent most of his career as a retail manager, except for a few years out of college at the University of Alabama. During those years, he traveled nationwide with a company allowing him to meet people abroad.

New the turn of the century, he followed a passion in music, which became most rewarding during the years he supported Children’s Miracle Network by hosting shows to raise donations.

Mark currently resides near Fulton, Mississippi, with his wife and two children.