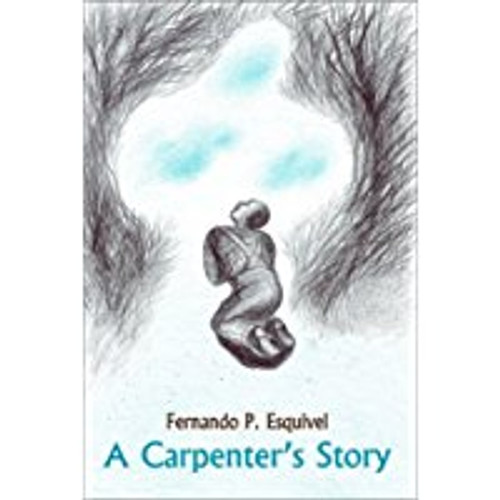 by Fernando P. Esquivel Born in America of Mexican parents just before the Great Depression, Fernando P. Esquivel and his seven siblings had a less than idyllic childhood. Faced with a struggle to eke out an existence, the family split up for a time, and it was at his seriously ill mothers bedside that Fernando and his siblings began to learn about God and his son, Jesus. Fernando was inspired by Jesus story and thus began a burning ambition to become a carpenter, following in his footsteps. However, life took a series of unfortunate turns for Fernando, and although he served his country in World War II with bravery and honor, he eventually found himself floating from one construction job to another and seemingly trapped in a world of alcoholism, bad marriages, and failed business attempts. Ironically, it was the very disease which cost him so much that eventually led him to open his heart again to Jesus. Joining Alcoholics Anonymous, he found the love, support, and acceptance he needed to overcome his addiction, finding his way back into Gods mercy and grace and the rewards contained therein. This is his inspirational and moving story, A Carpenters Story. (2003, paperback, 224 pages)

A Candle Beneath My Bed: Betrayal