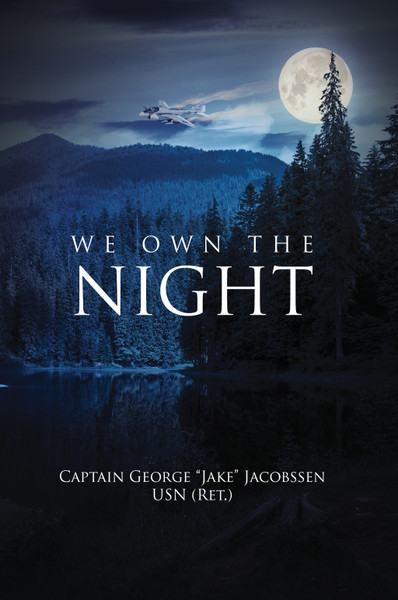 We Own the Night follows the journey of Navy pilot Jake Janssen from a young Midshipman with a head full of dreams to the most daring and decorated Naval Aviator in the fleet. Starting in post-WWII America and spanning through the Korean and Vietnam Wars, Janssen experiences success and disappointment, brotherhood and heartbreaking loss, and even some romantic entanglements. Along with Janssen's adventures, this book dives deep into everything you need to know about Naval Aviation, from the beginning steps of in-flight training to intense combat and night carrier attack aviation, and gives the reader a vivid depiction of the life of a Navy pilot.

Captain George Jacobssen, USN is a retired Navy Captain and carrier Aviator with thirty-one years of service under his belt. He flew combat aircraft carriers in both Korea and Vietnam. In addition to his Naval Aviation career, Jacobssen also received an education at Dartmouth, Brown, UC Berkeley, George Washington University, and the U.S. Naval War College.

We Own the Night - eBook