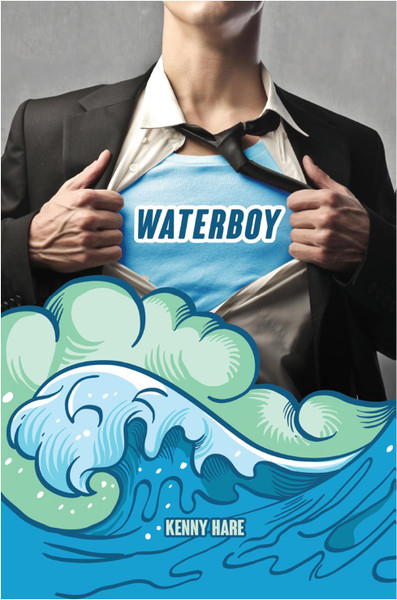 Waterboy is the first of a superhero series called Tron Team, and it is about a fourteen-year-old boy named Francisco Garcia, who creates a suit to help fight the crime in the city but his father turns into a monster and it is up to him to save the day.

Waterboy shows how Francisco isn't afraid to fight for what is right and protect his city from his father. Any person can be a superhero, and it does not matter if you have superpowers or not.

Kenny Hare was born on March 11, 1999, in Pueblo, Colorado, at Parkview. He is currently studying for his associate's degree from Otero Junior College.