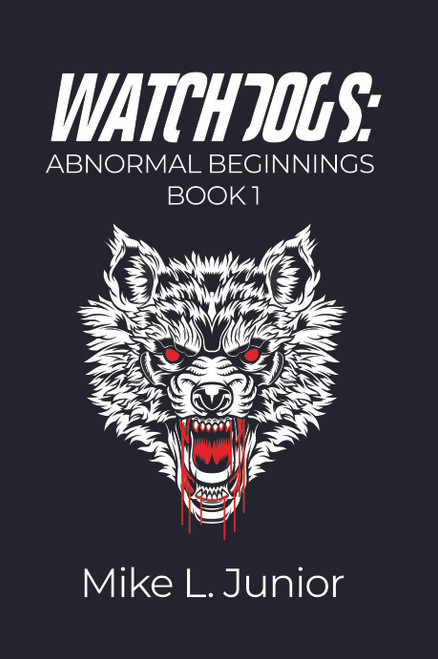 The Apocalypse has come and gone. 99% of the world’s population has died. The survivors regroup in Georgia but as the years become decades, the people become less united by tragedy and more divided by self-interests. Those who remain succeed into 5 new nations. That 1% soon begins to expand with time; it also evolves. Their ancestors who survived the Apocalypse only did so because of their mutated genes and those genes only multiplied with each generation, until today’s descendants begin showing signs of abnormalities. These abnormalities give people ungodly abilities, abilities that are discriminated by the masses, so much so that Abnormals have to form guilds to have a sense of family.

In WatchDogs: Abnormal Beginnings: Book 1, we join Cole as his guild has been stripped from him, and he has been left for dead. Who is the culprit of such a heinous crime? His brother. Join Cole on his epic journey of vengeance as he crosses a wasteland of a planet to get revenge from the man he trusted most. What lies ahead? Will Cole get his revenge? Can he get back what he lost? Is his journey as simple as it seems? Find out in WatchDogs: Abnormal Beginnings.

Mike L. Junior has always wanted to be a writer, but it seemed like a daunting task. He wasn't sure he would be a talented writer or storyteller until his senior year of high school, during which his class was asked to make senior memoirs in which they were to recall stories from every year of their school journeys up until that point. Anyone who knows him knows his memory isn't the best, so he found himself making up stories for the assignment and not only was his teacher pleased, but he found himself having a great time weaving a fable together. Now that he knew he had an interest, he still wasn't sure he could do it as up until that point the most he wrote was about 20-30 pages for the assignment he was given over a month to complete. He was nervous but all the comics, anime, and superhero cartoons he'd watched over the years had him bubbling with ideas for stories.

WatchDogs is one of the first incomplete ideas Mike had about a decade ago. After a little inspiration from a friend to pursue his dreams and a bit of early approval from his parents, who at that point had never read anything he'd written, he was ready to follow his dreams. He did outline after outline and the story changed drastically, and after a while he realized he was just procrastinating, so from there he took the leap, and while he had to write inbetween his everyday work he managed to finish his first book and he is so proud of the result.

A Day at Work: Love's Labor

Journey To and With God