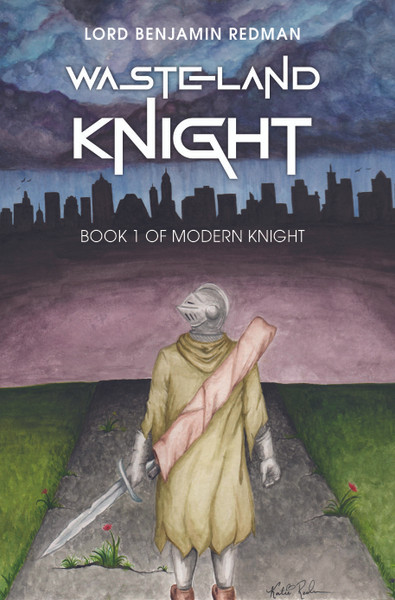 In the year 2048, a mutated virus scours the globe, turning the majority of humanity into little more than walking corpses. With the collapse of world governments, bands of raiders and former military insurgents have sprung up in the lawless wastelands. In the wake of a shattered civilization, one man, garbed in a suit of sixteenth-century armor and skilled in stealth combat, dares to craft order out of chaos, to protect the helpless, to do good in a world gone wrong.

Lord Benjamin Redman is an accomplished author of several unpublished short stories from Oklahoma. By Scottish law, he is a laird or lord thanks to his ownership of a single plot of land on Scottish soil. Though this book marks his first published work, he hopes to bring many more stories to spark imagination and joy into the hearts of his readers.