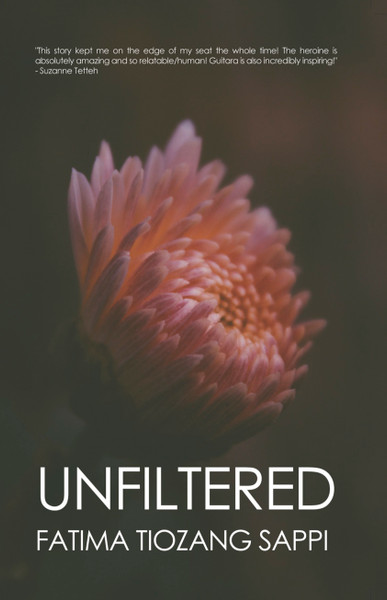 Unfiltered follows Guitara, a fourth grade student, as she navigates the pressures she faces from both school and her family. In the midst of her parents’ sudden divorce, Guitara’s life is thrown into chaos. Her father becomes more stressed as he copes with the struggles of a single parent, and her mother becomes increasingly secretive and neglectful towards Guitara, for a reason Guitara does not understand. Unfiltered is a highly relatable story about the many ways in which family trauma affects us as human beings and the universal struggle to better understand those closest to us.

Fatima Tiozang Sappi is a native Cameroonian who moved to the U.S. at the age of three. Though she is only a teenager at the time her writing this book, she has won multiple art awards. She looks forward to expanding her career, and she loves dedicating her time to helping people. She and her family reside in Macon, Georgia.

Being Church Behind Prison Walls