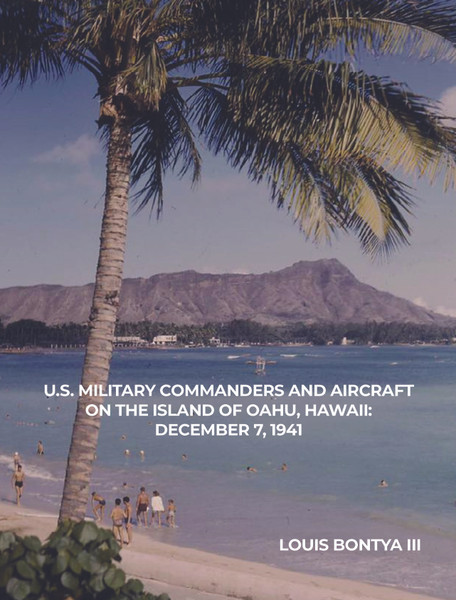 This book provides a comprehensive compilation of research regarding specific people and events that historical day. It will help to teach family members whose relatives may have served during this period of our history. This book will help many historians to see the actual commanders’ names and also to provide model builders with historically correct aircraft color profile and identification.

Louis has been married for twenty years and has two children and seven grandchildren. He is a U.S. Army veteran and served in Vietnam 1969, and his profession career has been in architectural design.

The Color of Hawaii - eBook

The Colors of Hawaii

U.S. Military Commanders and Aircraft on the Island on Oahu, Hawaii: December 7,1941 - eBook

At Your Service: Living the Lessons of Servant Leadership

Chronicles of Jinks and Jazz: No Ordinary Cats and Their Adventures with Extraordinary Mice

Humacabra: The Curse of Watering Hole