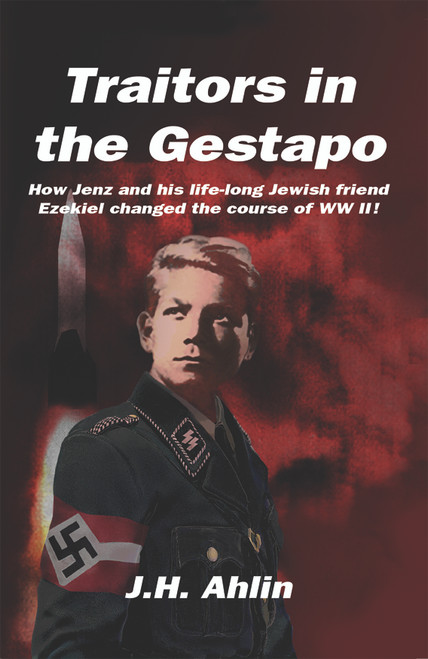 An Educator's Journey to a Successful School: Moving a Failing School to Success - eBook

No Longer Grandma's Cookie Jars: My Incomplete Collection of My Cookie Jars with Subchapter of Andy Warhol’s Look-Alike Collection Sold in Sotheby’s Auction House in April of 1988