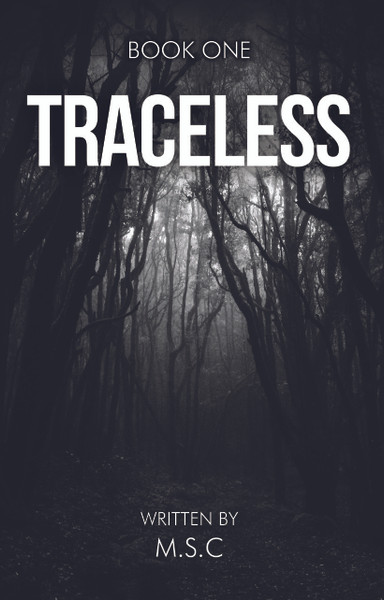 “It all started with the dreams...
then people started disappearing...
then I lost my mind...
then I remembered who I really was...”

Ian is a young Englishman who unexpectedly started having dreams—nightly visions he never thought would become real. As the events from his dreams entered the real world, Ian and his best friend Edward become embroiled in a web of inexplicable mysteries. In search of answers, Ian and Edward come face to face with an evil force determined to keep them from the truth.

Born in a sunny land below the equator in Ecuador, M.S.C moved early, traveling to Europe, UK, and later to the United States. Both of the stays did their trick. In the U.S. among friends, M.S.C was known as the Italian Englishman. Though M.S.C is a calm, funny, and order-loving person, he does share Italian cheer and energy.

M.S.C likes reading books, helping others, traveling, and meeting new people. He first started writing this book at age fourteen. Years later, after being in four different continents and meeting people with different languages and cultures, M.S.C’s imagination opened up and his
friends inspired him, so he created Traceless.