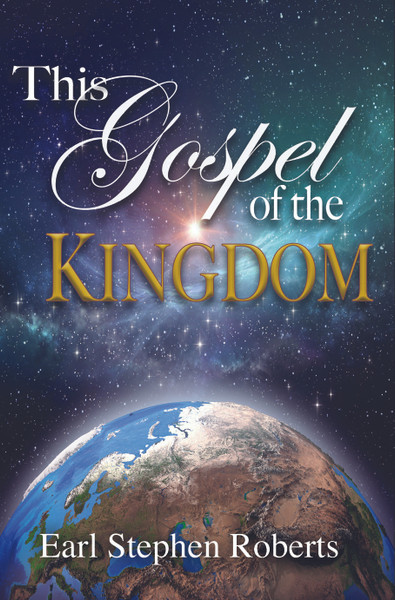 This work sits at the tail end of a progression of studies into theology, mysticism, and philosophy which reaches its apex here philosophically. It builds off of the understanding of the (shared) foundations of theological, mystical, and philosophical knowledge from antiquity that we explore in Theology Reconsidered and Homo Mysticus that have supported the development of advanced societies throughout human history, and conjoins this knowledge with more modern conceptions of the world as reflected in scientific disciplines such as physics, psychology, and biology to establish a new system of metaphysics, a postmodern system of metaphysics, which accounts for philosophical skepticism as well as physical materialism and has both a psychological as well as physical element to it—the world as it appears and the world as itis in Kantian terms.

In creating this model, we first illustrate the deficiencies of the prevailing metaphysical paradigm, one that reflects a deep-seated belief in the ontological supremacy of  “objective reality,” and find the source of these deficiencies, point them out, and then make some adjustments to the underlying system (Kantian metaphysics primarily) such that its misguided conclusions are both brought to light and at the same time corrected. In so doing, we in effect root our system of metaphysics, the Metaphysics of Awareness, directly into the Western philosophical tradition.

The author is a practicing Information Technology Executive with over 25 years of experience in the SaaS and FinTech sector. He has both a Bachelor of Arts from Brown University (Ancient History and Economics) as well as Masters in Science from NYU (Computer Science).  He also has studied and practiced yoga, meditation and Eastern philosophy for the better part of 30 years and writes books on the same when he is not building, maintaining and securing enterprise scale information systems. Born and raised in New York City, he currently lives in southern Florida with his wife and youngest (of 3) children.