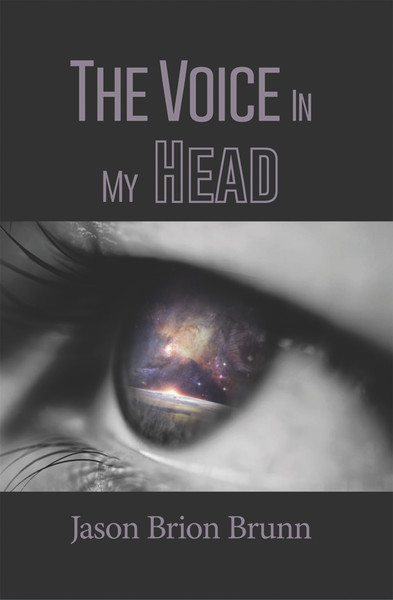 On September 11, 2001, just after the second plane hit the World Trade Center, a voice rang in Jason Brion Brunn’s ears crying out, almost screaming, “You can’t let these acts be done in any of my names! It is time to let the truth be told! I’ll will speak to all through you!”

Growing up, Brunn and his brother were taught about God through stories told by his beloved mother. She said that the miracles and majick were for all to ascertain when we learn how to connect with God, one another, and ourselves, and be honest and good. He would later learn what bad was from a book that describes evil as a natural phenomenon, an explanation into the “Survival of the Fittest” ethos, and his mind was blown. Making a connection to the idea of life, liberty, and the pursuit of happiness, he realized it was an issue of consent.

And so, he wonders, why can’t we see our own living scripture? Why can’t we see that our beliefs are what we imagine them to be? The God we worship is seen in our eyes. The Devil is in us all.

The Voice in My Head consists of God’s words, spoken to and through Brunn following the events described above. Nothing but life and the voice prepared him for this task. Though the voice is muffled by sorrow, frustration, and anger and the demons inside are never quiet, Brunn listens attentively for the voice. Do you hear it?

Brunn will live life until he dies, trying to make a difference in the world, reaching anyone willing to learn what he has come to know, and gratefully accept anything they have to teach him in turn.

His loves are his wife Richelle, his daughter Davoneya, his son Oryun, his cat Hattie May, and his family and friends.

The Voice in My Head - eBook

Voices of My Ancestors - eBook