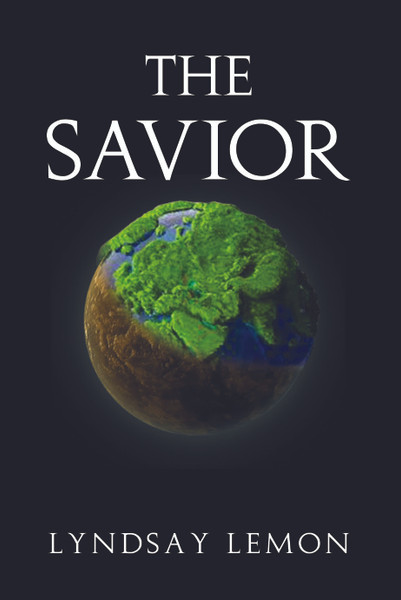 There was a time when the planet was in harmony. The clans worked together to bring prosperity through the land. Magic flourished around the world, bringing new life and healing to all the people. The people were coming together for the greater good of their lives, until a new science developed deep underground in the catacombs of the Spade Clan.

In a world torn apart by civil war, a young girl named Jade discovers that she is destined to be evil's greatest weapon. Rescued from darkness, she finds herself accepted into The Saviors, a ragtag clan of soldiers and magic-wielders hoping to save the world. But can Jade truly outrun her destiny? Will she be the Key that grants the Destroyers unlimited power over the realm? Or can she harness her own power and unite the clans to stop the Destroyers once and for all? The Savior is a classic fantasy adventure, with a strong female hero fighting to control the power within and to prove no one's destiny is written in stone.

Lyndsay Lemon lives on an alpaca farm with her husband, three children, dog, and cat. Originally from North Carolina, she has a special interest in film history and all things bizarre.