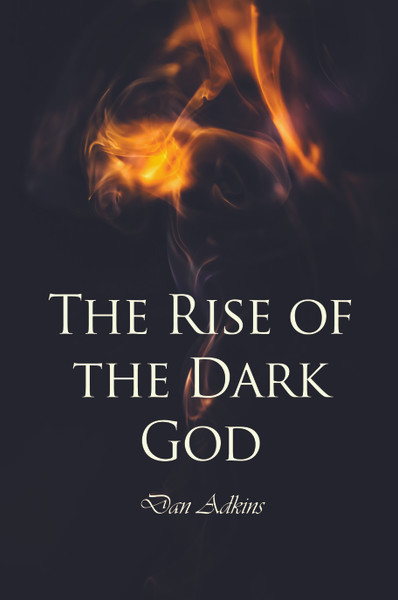 King Theodore had agreed to pay a heavy price for peace in his kingdom, but one innocent life lost would be better than all-out war. At least, that’s what he believed. After making the deal with the sorceress and her dark god, the king reconsiders. But now, to save the kingdom of Vakorian, much more than a sacrifice will be needed.

In this fantasy novel, a group of heroes must learn to work together to thwart the growing legion of the God Zarion’s followers. Set in a new world, the story offers hope that even in a culture more divided than our own, people can put their differences aside to unite through a shared purpose. Yet, will their relentless fight ever be enough to overcome the power of a ruthless god?

Dan Adkins lives in Kentucky where he works. In his free time, Dan enjoys writing and exercising.

The Rise of the Dark God - eBook

In and Out of Form

The Scentimental Love of Charlotte Jones