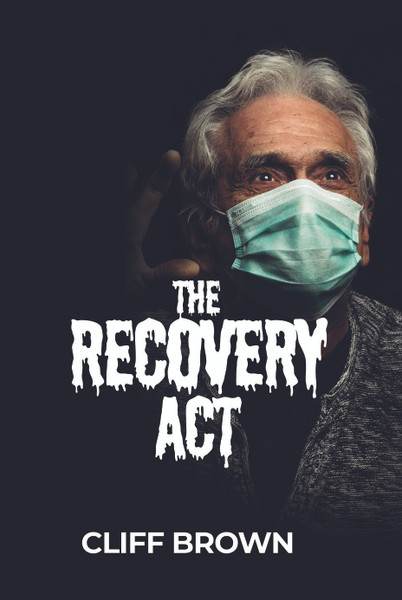 What if everything and everybody was deemed nonessential? What would happen if everyone on Earth ended up either dead or in quarantine and computers kept us fed?

Call it what you want—dystopian fiction or current events—this book is a warning about what might happen if we do not change directions.

Cliff Brown was born in Brandon, Mississippi and grew up in a small community called Dry Creek. The son and grandson of deacons, Cliff is now a deacon in the same little Baptist church where his family served.

As a young man, Cliff finished a pre-veterinary medicine program, then joined the air national guard to pay for vet school. He finally started at Mississippi State University in the spring of 1981. Being away from home at a large university caused problems including a failed marriage, and he never did get into vet school. Cliff dropped out of college and went on to active-duty air force, and he met his second wife, Jade, while stationed in California. When Cliff returned to Mississippi, he rejoined the national guard and helped his wife start a business. Cliff has retired from the national guard but still works sixty hours each week in the business.

Living in Recovery: The Weapon of Conversation